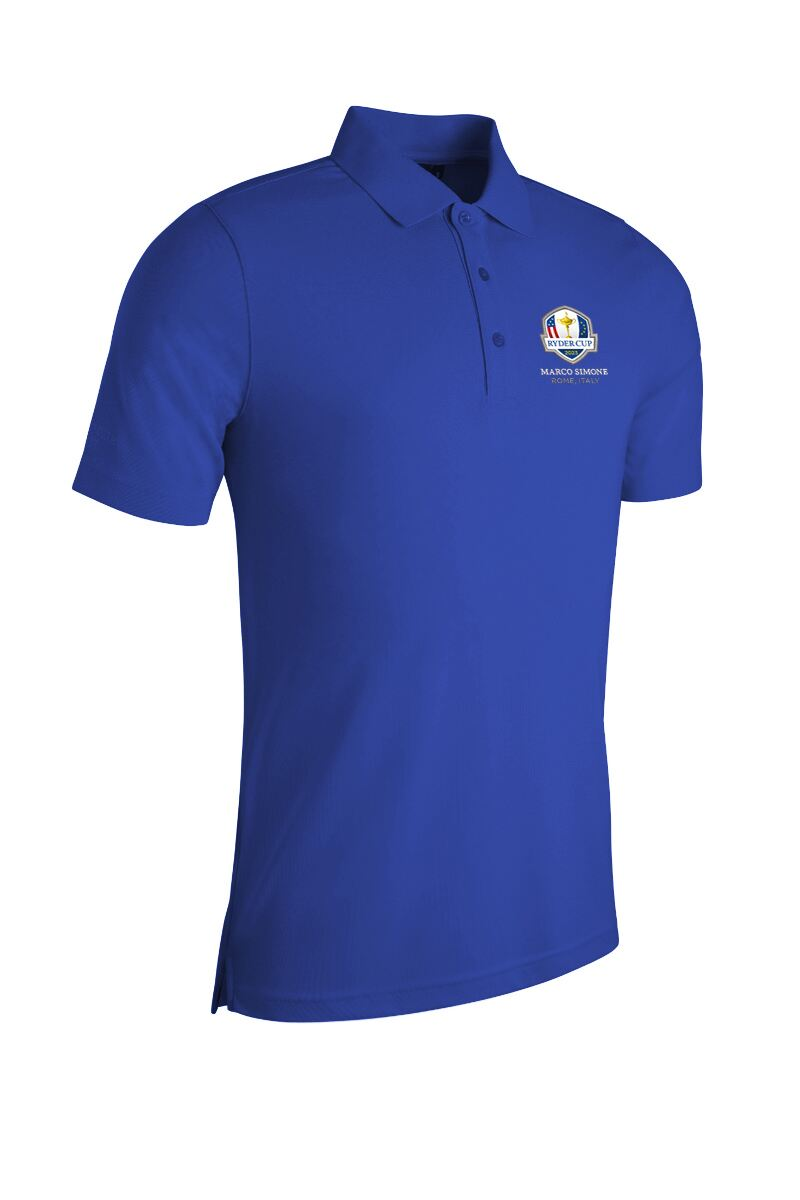 After lots of lovely social golf over the last few weeks the final of the Men’s Winter Fourball Betterball competition took place – on the hottest day of the year so far!

After the first two holes, with a birdie from Malcolm Terry on the 2nd, he and partner Pascal Norman were two up. However, Dean Hamilton and Nick Carter got back to all level and then went 1 up. A birdie from Pascal on the 9th brought the first nine to all square. Malcolm and Pascal went 1 up on the 10th, then it was back to all square on the 12th. Pascal again birdied the 13th but even so the hole was halved! A further birdie from Pascal on the 14th put that pairing 1 up, where it remained until the 17th, when a par clinched the match 2&1 for Malcolm and Pascal.

It was a close affair and while everyone played some decent golf in patches, it was left to Pascal to win the final with his 1 under gross for the last 9 contested holes, with birdies on 9, 13 and 14.